Our swim team season is on for the 2021 Season. Registration is now open. We will be following all state and local COVID precautions and recommendations to keep our swim team community healthy and safe.

This year only: The 19 year old age group is allowed to participate in the HSL due to last season’s cancellation.

FOR CLUB MEMBERS ONLY!

REGISTRATION is now open.  See button below. Returning swimmers need to register by May first, new swimmers can register through June first.
We would like to welcome back our Head Swim Coach, Sam Lopez.  Coach Sam started swimming competitively at the age of five for the Rock Spring Racers. He has swum with Aqua Culture, North Harford, and Arena Club in the following years. He previously swam on the year-round teams of Arena Club Aquatics and Loyola Blakefield Aquatics. He previously coached four seasons at the Arena Club Starz and has had experience in teaching swim lessons. He graduated from Fallston High School in 2018 and now attends St. Mary’s College of Maryland where he swims on the collegiate team.

The Fallston Fins is a summer swim team sponsored by the Fallston Club. The Club has sponsored a team almost since its inception in 1969. The Fins are members of the Harford Swim League and compete against other swim teams in Harford County. Meets are held on Wednesday evenings and Saturday mornings and even though there is a friendly competition between the clubs, the main emphases are on sportsmanship, stroke development, personal achievement and most importantly, having fun.

What are the requirements to join the Fins? If you are a member of the club, at least 5 years old by May 31st and can swim the length of the pool you can join the Fallston Fins. Every child will get a chance to compete in the meets and compete against themselves to try to drop a little time off their personal best. The coaches will work with all the age groups to improve each swimmer’s existing strokes and teach additional strokes each swimmer has yet to master. It is expected that all swimmers attend at least three meets during the swim season.

An additional requirement to join the Fins is participation from all swimmers’ parents. Families are required to volunteer to work two meets for each swimmer on the team. Volunteer assignments include concessions, timer, runner and stroke & turn officials, etc. This summer, for each swimmer on the team, you will be expected to sign up for two volunteer positions during the regular season. Ask most swim team parents and they will tell you “working the deck” gets you closer to the action and makes the meet go faster. It takes a huge number of volunteers to run the meet and every parent volunteer makes an important contribution to the running of the meet. Families will no longer need to contribute to concessions, it is part of the swim team fee.

Again, any club member between the ages of 5 and 18 who can swim the length of the pool can join the Fallston Fins. Come join us!

*Anyone who has been on the Fallston Fins for 3 consecutive years, but is no longer a member of the club, is welcome to join us as well! 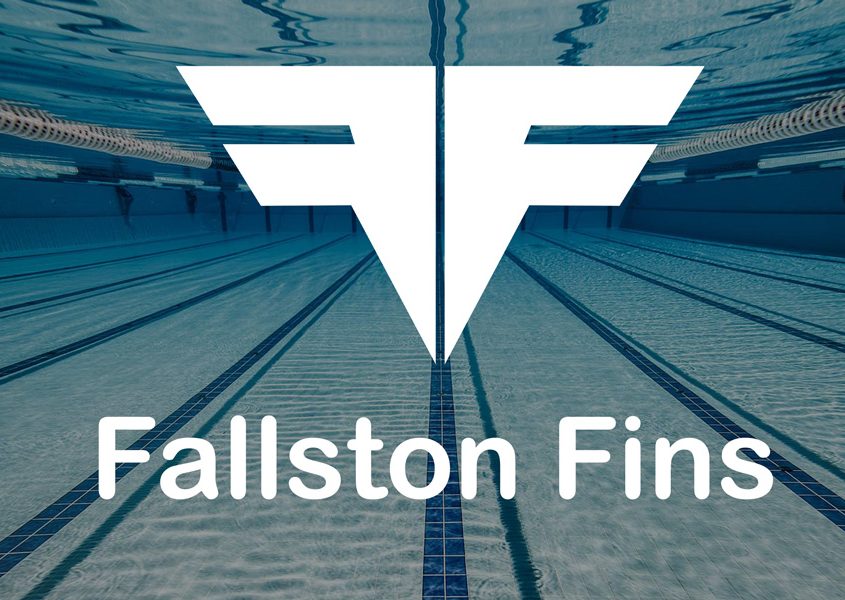 If you need a new suit or are new to the team, please plan on attending one of these dates to get your suits. Goggles and caps will also be available for purchase.

More swim team information can be found in future emails and on our Fallston Fins Facebook page.

*The practice schedule is subject to change

Do you have a question? Contact us and we’ll be happy to answer any questions you have.